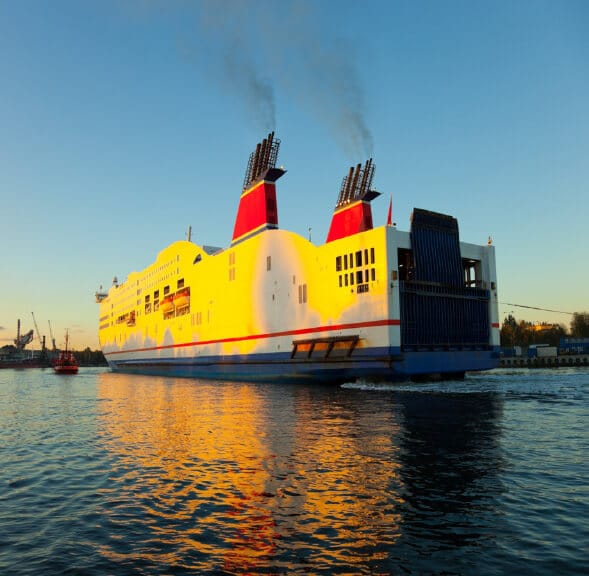 Why is marine fuel testing important? There are a host of issues, which can arise in marine fuels, which are not covered by the current fuel specifications. This is why we believe on-board fuel testing is an absolute operational necessity. Our highly trained Consultants can sample fuel oil while the ship is in dock or at sea, when returning to port the samples will be sent to the laboratory for full analysis.

Why is marine fuel oil testing important? Regular fuel testing is vital as it ensures that you know that the fuel oil you’re bunkering and use, is fit for purpose. There are host of problems that can occur with your fuel, both from the traditional heavy fuel oil to the more modern low sulphur fuels. And if left unchecked can cause significant problems with your engine and fuel system. For a cost effective solution you can significantly reduce the operational risks of using these fuels.

How can my on-spec fuel have problems with it? Marine fuel is delivered to your specifications, but all the issues with fuels are not covered within the specifications. One good example is the marine fuel report made by DNV in 2015 which show an increase in the biocomponent in marine diesel fuels. This increases the risk of microbial contamination. The report also shows that the bicomponent increases year on year and today about 11% of all the marine diesel fuel oil (distillate fuels) contain this. Another example from the heavy fuel side is the mixing of new and existing fuels, which tends to increase the instability of these fuels in the tanks. MARPOL testing is a very good way to highlight these issues, but not all of us are actually doing this testing, in fact only about 20–25% of us do fuel testing. Those of us that do know that some-times it can take up to six days to get these results back, and by then we might already have been sailing for almost a week.

What can be wrong with fuel? There are a number of established issues with bunker fuel, that our industry has become familiar with. The problems with heavy and diesel fuels are however very different. With the heavy fuels we see mostly problems with stability and with the ominous catalytic fines, which tends to wear down our engines, even though our fuels are within specifications. With marine diesel fuel we see more problems with biofouling, which leads to an increased risk of microbial contamination, but we also see problems with long term storage and lubricity. Water tends to be a problem with both marine diesel fuels and heavy fuels. Most of these issues are avoidable, they can be detected, they can be treated before they cause any harm to your fuel system or engine.

If the crew does want to test their fuel quickly and easily how can they do it? There are a number of this can undertaken by IHM Marine Surveys, we can carry the sampling process, while the ship is in port or dry dock and also while on voyage. A much overlooked, but vital task, fuel testing enables your crew to intervene and take proactive measures before any issues with your fuel become critical. 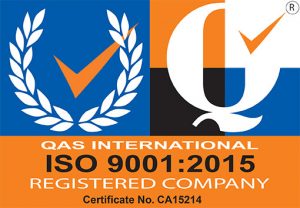 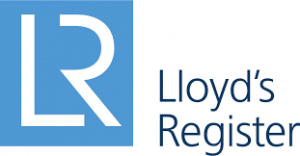 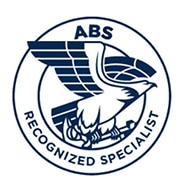